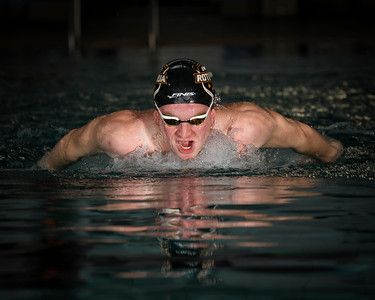 Kaharoa School congratulates past pupil Damon Cowie, who has been recognised by the Rotorua Energy Charitable Trust as a Young Achiever in Leadership, Academics and Sport.

Damon took the role of Deputy Head Boy at Western Heights High School in February of 2019 as well as having been part of the ball committee, leadership team of Awa house and led swimming teams from as wide as Central New Zealand.

Damon has swum with local club Swim Rotorua for more than five years and at a national level holds three golds, one silver and two bronze medals and has broken two Bay of Plenty records. He holds many local and regional titles and records. In January of 2019 he was part of an open age 4KM open water relay at the SNZ Open Water Championships that came first in New Zealand.

Damon has always treated his academic record as his most valuable asset. He has excellence endorsed eight NCEA subjects from eleven and merit endorsed two, gained 96 Excellence credits at Level 1 and 100 Excellence credits at Level 2. He has taken part in IGCSE and AS level Cambridge exams and gained A* grades. He also took ICAS exams over his earlier years, gaining mostly high distinction grades, indicating top 1% performance in English, Science and Mathematics.

In 2020, Damon wishes to study First Year Health Science at the University of Otago, in the hopes of being able to study medicine and become a doctor.